On Friday, a judge in Panama granted a request by former President Ernesto Pérez Balladares to partially freeze the assets of Corporación La Prensa, S.A. (Corprensa) as part of a civil lawsuit he filed against the publishing house eight years ago. The decision will impact the company’s ability to meet its payroll and operating expenses.

The Chamber of Commerce, Industries and Agriculture of Panama (CCIAP), for example, stated that the freezing of the shares and bank accounts of Corporación La Prensa is a matter “of extreme concern” due to the dangers it might pose on the operations of “an important press outlet in the country and therefore on freedom of expression”.

“Freedom of expression and information is an inalienable human right, enshrined in our Constitution, and even though it requires responsibility in its use, measures of this kind against one of the country’s main printed news outlets jeopardizes the ability to produce the different media that Corprensa publishes and could limit the sources of information for Panamanians”, the CCIAP said in a statement.

Jean-Pierre Leignadier, president of CCIAP, stated that “we understand the rights of a plaintiff in defending his honor, but an action of this type, in the current times in which we are living, is not only a tough blow to the citizenry’s right to information but also jeopardizes the livelihood of the more than 240 Corprensa employees”.

Edison Lanza, rapporteur for Freedom of Expression of the Inter-American Commission on Human Rights (IACHR), considered that the measure is “disproportionate, with an impact on freedom of the press”.

“This is without going into the underlying issue, which, as a matter of public interest, should be guided by the doctrine of real malice in evaluating attribution of civil responsibilities to the press within the framework of its democratic function”, wrote Lanza.

Judge Lina Castro De León, of the 15th Civil Court of Panama, handed down the order in favor of former President Ernesto Pérez Balladares that froze the bank accounts of Corporación La Prensa and the shares held by the corporation in the company Inmuebles Industriales, S.A., which holds the property where the company is located.

The decision freezes some $1.13 million worth of assets.

The decision is linked to a civil lawsuit - for $5.5 million - that was filed by the former president just over eight years ago and is still in a lower court. In the lawsuit, Pérez Balladares alleges that the corporation had been running a smear campaign against him since August 2009, when organized crime prosecutors began investigating him for the alleged commission of the crime of money laundering.

Specifically, the plaintiff pointed to the publication of stories on March 21 and 22, 2011, the latter of which was based on information contained in prosecution files prepared by the Prosecutor’s Office Against Organized Crime, whereby prosecutor Marcelino Aguilar requested that Pérez Balladares and eleven other defendants appear for trial.

The criminal case against Pérez Balladares centered on a concession granted to the company Lucky Games to operate slot machine parlors. According to the Public Ministry, the former president received money from several corporations linked to Lucky Games that, according to prosecutors, he could not justify.

The case against Pérez Balladares and the other defendants was dismissed on April 29, 2011, in a ruling that was upheld by the Second Superior Court on January 5, 2012.

The Prosecutor’s Office appealed that ruling to every higher court, including an appeal that was denied by the Supreme Court in April 2012.

In his lawsuit against Corprensa, Pérez Balladares demands payment to repair an alleged “moral damage”, alleging that pain, anguish and psychological distress resulted from its coverage of the story, which included material from the prosecution’s file in this case, for which he was called to trial.

Currently, the civil lawsuit is on hold due to an extended legal battle over the submission of evidence, specifically expert testimony proffered by the defense, which the judge in the case sought to exclude. Attorneys for Corprensa have had to twice file appeals in higher courts seeking the admission of evidence that they deem crucial to the defense.

Decisions in both these instances were made in favor of Corprensa, on Jan. 2 and May 20 this year.

In its most recent ruling, the Superior Court of the First Judicial District indicated that “the basis for not admitting the testimonies is weak, and even conceding that expert opinions do not constitute a rebuttal, that does not explain why this court has effectively neglected the right to present evidence, one of the foundations of due process; and therefore, it will be confirmed in the contested resolution”.

The immediate effect of the decision to freeze the accounts means that the corporation does not have access to funds to pay its employees or contractors, thus threatening the economic viability of the company and its ability to continue publishing.

The decision came just three days after former President Ricardo Martinelli announced on his Twitter account that he would do something similar and through similar methods.

Pérez Balladares action also takes place at a time when this media outlet has published investigations into government actions that, in turn, have led to several judicial and administrative investigations into alleged irregularities in contracts issued in relation to the coronavirus pandemic.

The decision to freeze Corprensa’s bank accounts and assets has been widely applauded by Martinelli’s family, relatives and lawyers on social media, as well as by members of the current government. Deputy Minister of Labor Roger Tejada posted a message in agreement with the decision on his Twitter account, with the hashtag “#JusticiaEnTiemposdeCovid.” 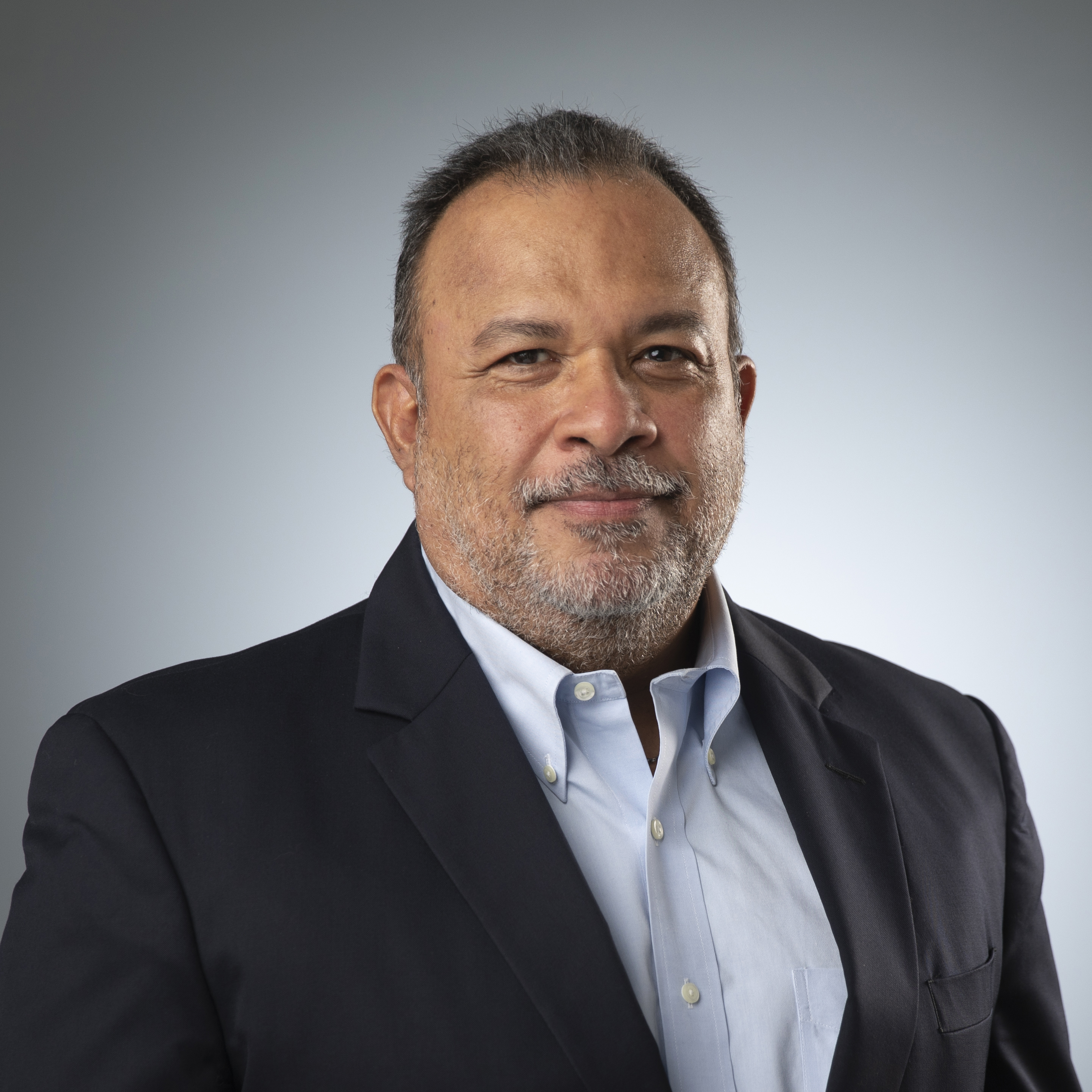